A father reconnects with his dead daughter in the most unusual of ways as he listens to the beating heart of the boy who inherited it from her. 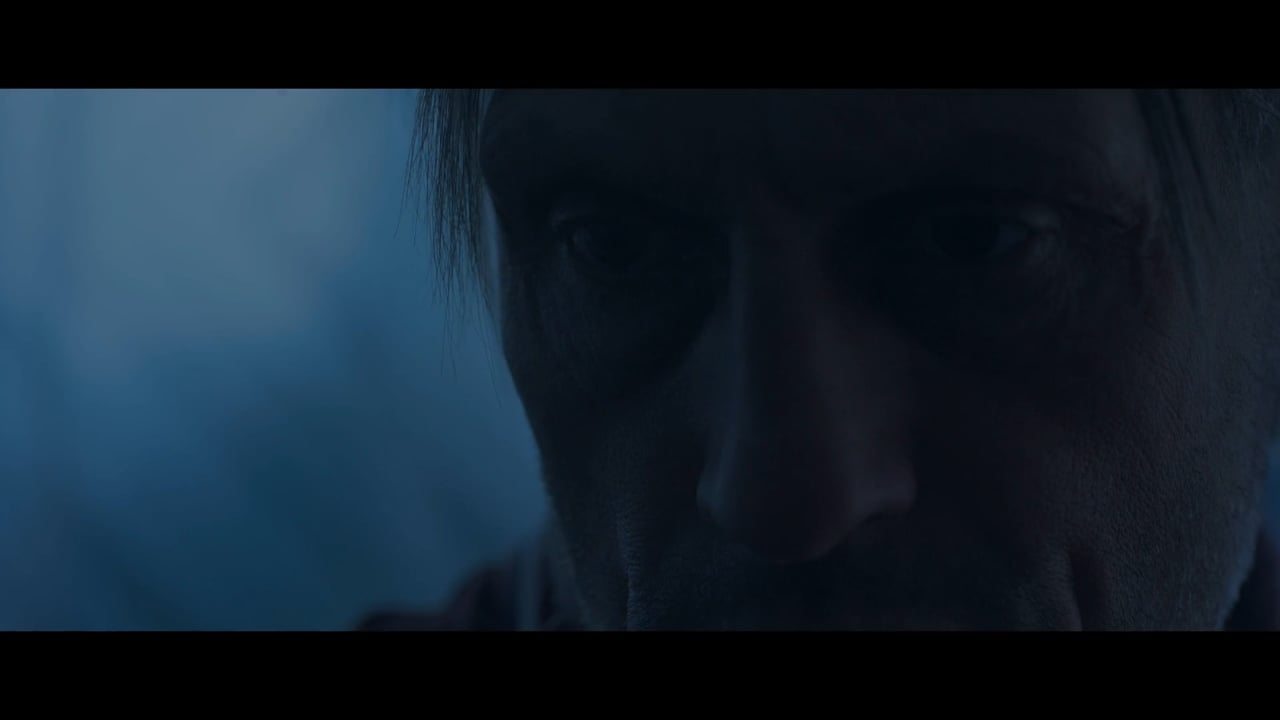 I was brought onboard as the sound designer and composer for Murmurs before a single frame of film was shot, which is a great position to be in. After reading the script and watching writer/director Nichola Wong’s previous short film, Skinship, it was clear to me that her attention to sound was going to make for a very interesting collaboration. The story draws a special connection between the main character and the lido, so Nichola and I explored different ways through which the latter could help us enhance the narrative in ways that would play into and benefit from the lack of dialogue through the first half of the film, essentially turning the lido into an extra character in the script.

Due to the presence of some hyper-real sonic elements, we worked hard to make the sound blend with the film, while retaining an assertive, upfront quality. We knew that for it not to feel tacky we would need perfect integration between picture and sound and discussing this with Nichola during pre-production allowed her to plan shots that were crucial to justifying our sonic choices. Editor Jeanna Mortimer and field recordist Ned Hards were key elements in this artistic feat. Writing the music for the film turned out to be very challenging, as we needed it to underline the pain the characters are in, but at the same time we didn’t want it to be emotionally manipulative. That took several different attempts, but by the end of the process we felt like we struck the right tone for the story. We decided early on that the music would only be featured in the climatic scene of the film so as not to take away from its emotional impact once it would come in.

Murmurs was a great project to work on and a great example in how early involvement and collaborations between different departments can strongly enhance the impact and quality of a film.

🌊 The most relaxing minute of film I’ve ever worked on. Finishing the project like this was a real treat to wind down from the rest of the sound and music work. Closing credits of Murmurs, by Nichola Wong (@nwongie). Ig’s conversion quality is a stab through the heart (is it just me?), but still 🎧 headphones on! Field recording by Ned Hards. · · · #sounddesign #seachange #rollthecredits #noiseblender